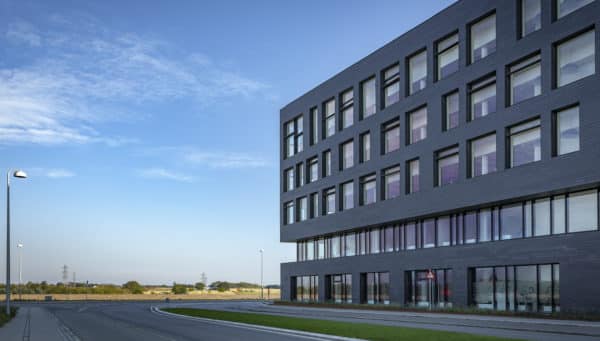 Well, today I work both as a film director and architecture photographer Denmark – but how did I get here?.

Born to Feyli-Kurdish parents in 1987 Iraq, my parents had to flee with me two to three years after, because of the war between Iran & Iraq. After a long journey of two years, we finally settled at the refugee camp Sandholm in Denmark.

After a while we were placed in Tønder, where I attended a German school [Ludwig Andresen Schule]. In 2006 I finished high school and moved to Aarhus to study Archaeology, which I stopped two years later. I attended Potemkin Film School in 2010 and finished both the undergraduate programme and masterclass.

Since finishing Potemkin Film School, I’ve been working as a film director and made various film productions.

Later I found my passion for architecture photography, which I’ve been pursuing since.

See some of my selected architecture photography.