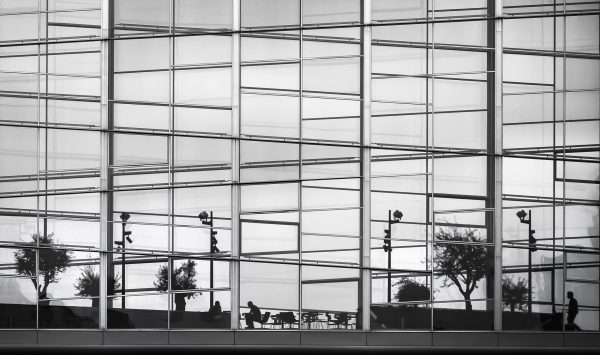 As a Director I have knowledge of pre-production, scriptwriting, cinematography, editing, sound editing, and colour grading, to make a film.

With that said, I also work with cinematographers, editors, etc., to make films, commercials or music video’s – therefore there are no limits to what we can create.